Ratnapura Sivali Central College; The Crest Jewel of the Gem City was found as a Buddhist Secondary School unconnected to any monastery in 1909. It was initially located in a small house on Gangabada Road, Ratnapura. At the beginning, there were only 15 students and gradually the number increased. Mr. Mahanuwara Senewiratne is considered as the first principal of the school. In 1925 the chief monk of Nadun Viharaya in Ratnapura offered the property Sivali garden to the school and in 1935 it was renamed as Sivali College. With the guidance of Mr. M.A. Peter, Sivali College was moved to a new place. Sivali College became a school which was accepted formally by the Sri Lankan government during the period of the principal Mr. P.J. Jayaratne. During the same period, the primary section got started proudly. Sivali was very famous for swimming and water polo during that time, although there were very popular schools in Sri Lanka which did not have water polo. In 1930 old Sivalians gathered and created the Old Boys Association of Sivali. The school became a graded school on 14th of June 1935. As the time passed, Sivali College moved to Hidellana, a land owned by Mr. Atigala on 18th of September 1955 with the guidance of Mr. M.B. Ratnayake. The Annual Big Match which was held against St.Aloysius College (Ratnapura) was very famous during those days. Later with the introduction of free education by Mr. C.W.W. Kannangara, Sivali College became Sivali Central College and considered as the first Central College in Ratnapura District. Sivali Central College became a National School on 5th February 1992 and now it has become the leading mixed school in Sri Lanka. 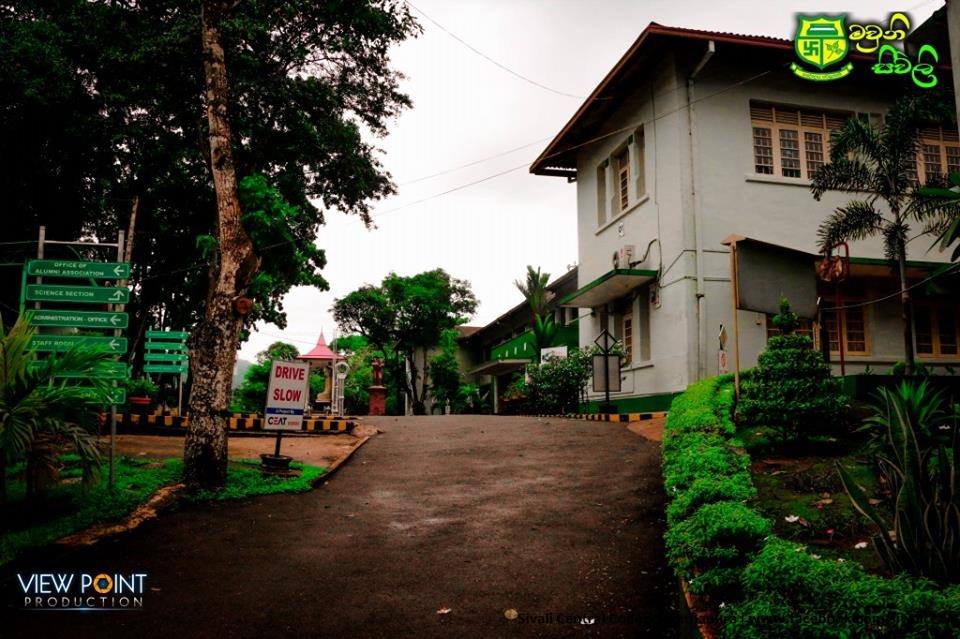 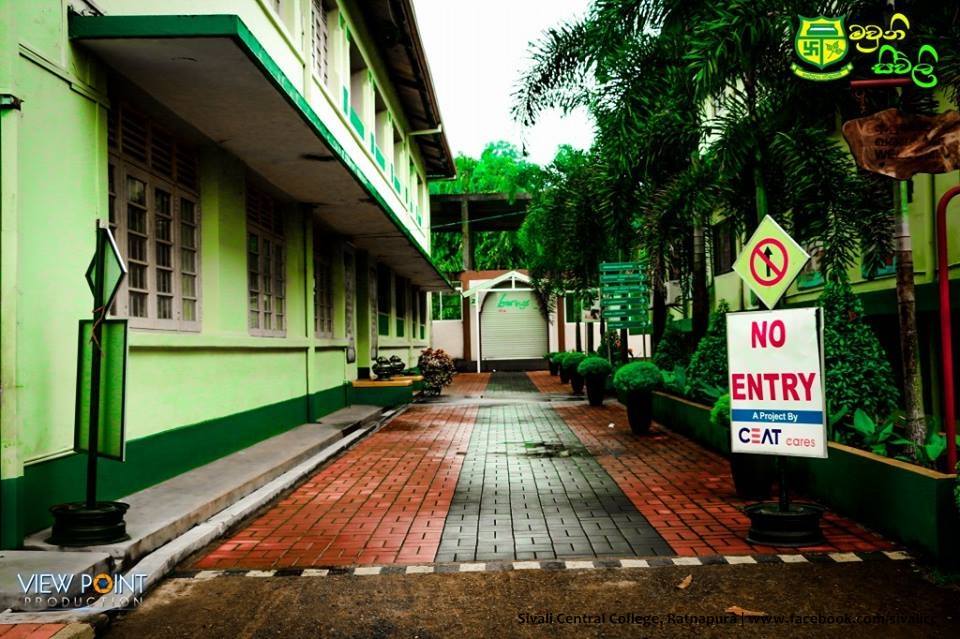 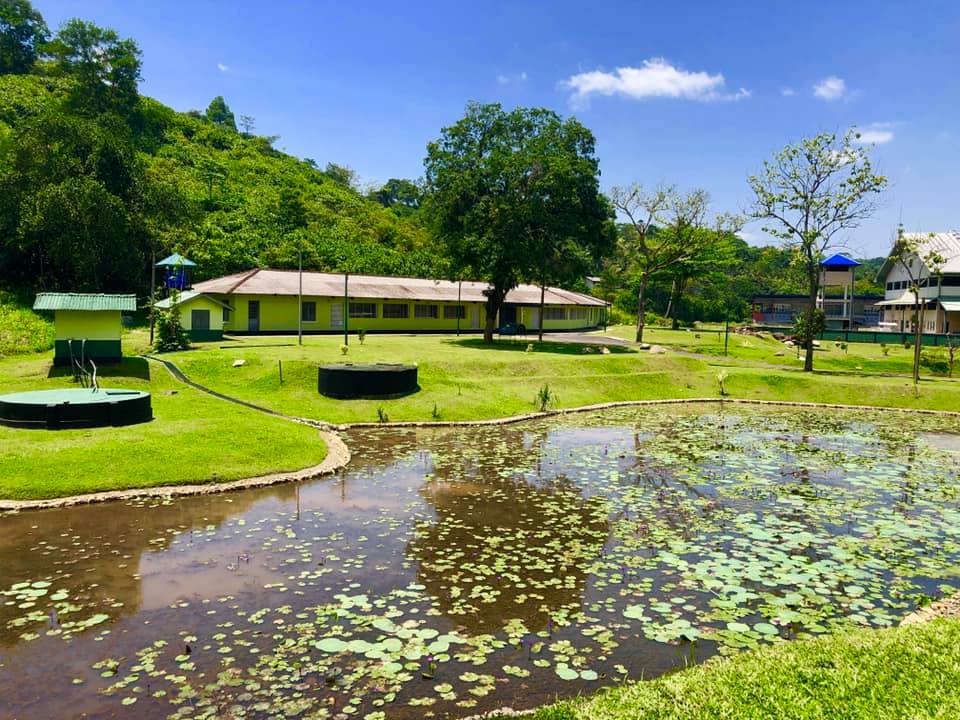 “Children must be taught how to think; not what to think”

“The Crest Jewel of Gem City for a Promising Future”

To crest an Outstanding Citizen Who Suits to the World Of Work and can face Future Challenges successfully by Providing Effective Educational Opportunities.

This is our school staff